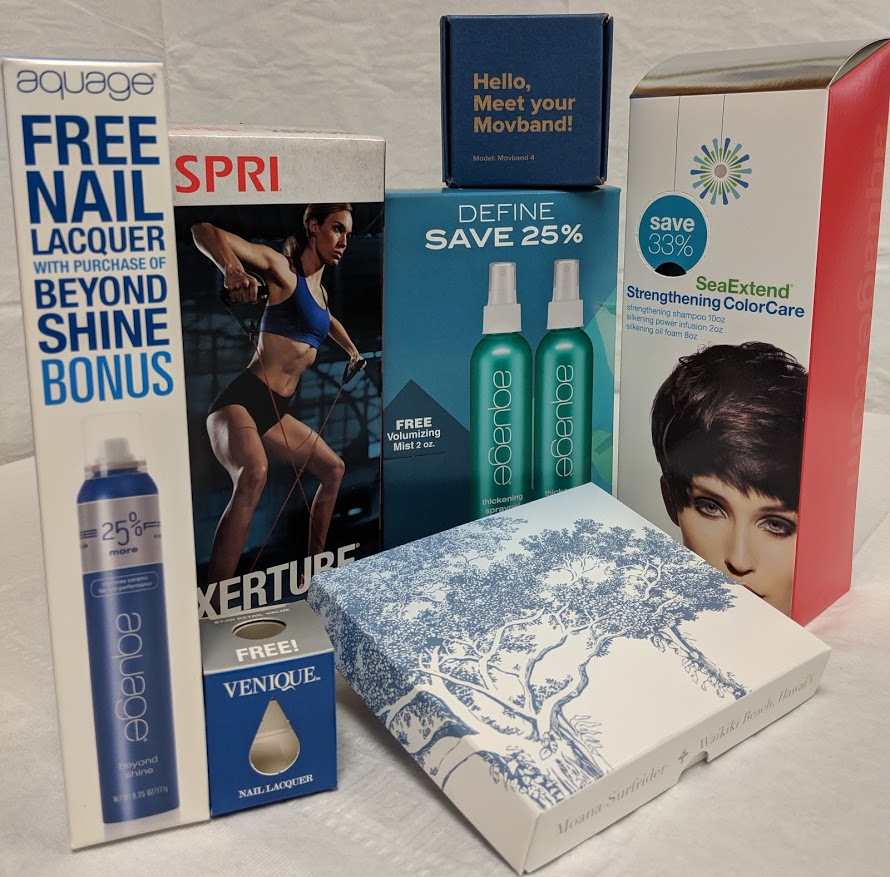 Shelby Co. starts to look outside the box

The Shelby Co. must have done something right to stay in business for 96 years.

Still, its leaders know that if it wants to make it another 96, the company has to keep evolving.

Shelby is a small packaging company mainly serving northern Ohio. It got its start in 1923 in Shelby, Ohio, but moved to Cleveland in the 1930s, at the request of one of its customers, said president and owner Richard J. Rapacz. In 1968, it moved to its current location in Westlake.

Shelby can do everything from designing packaging to printing graphics to cutting and scoring containers. The company can also perform some assembly for customers, such as gluing edges, before packing up and sending out the finished products. It employs about 30.

The work hasn't changed, but in the past year, the company has.

There have been changes to management, promoting Matthew Tousley to executive vice president and hiring a new general manager and controller. The latter two positions were filling vacancies, but the new hires have brought new ideas to the company and "re-energized it," Rapacz said.

The executive vice president role is a new one for Shelby. Rapacz doesn't have any immediate plans to retire, but he views these changes in management as planning for the future. And he intends for the company, which has always had private ownership, to stay in the hands of the employees in some way.

Tousley took on the role of executive vice president in September, having been with Shelby for about 14 years, starting as a package engineer before moving into a sales role.

While Tousley has a vision for the company that aligns with Rapacz's, he also sees room for growth. Tousley said he has a more "aggressive" approach to the business, "based on a very good working knowledge of this business and what we should be able to do."

Before joining Shelby, Tousley worked at CardPak Inc., where he saw a similar transition, and growth, take place after a new owner came in.

Rapacz declined to share annual sales, but said he expects Shelby's sales to grow by about 15% to 20% this year.

Operating more efficiently and finding ways to produce more in the same amount of time will be a significant part of that growth.

"So it starts with a cultural change with the company," Tousley said.

In recent months, Shelby has been working to better organize its plant floor, making small upgrades such as painting the beams in the building so workers can more easily identify the ones where fire extinguishers are mounted. This work started with the arrival of general manager Jeff Pascarella, who joined the company in September.

Shelby also been investing in new equipment to make the plant more efficient and cost-effective. This includes a new ink-mixing system that lets the company mix its own inks on site and new taping equipment that eliminates the need to tape boxes by hand.

Establishing baseline safety and quality standards came first, but the company is also looking to increase productivity, Pascarella said. And there's a stronger focus on data than in the past.

In the past two to three years, the company also has embarked on a more aggressive marketing mail campaign that has seen success, Rapacz said. Just so far this year, The Shelby Co. has added almost 20 new customers.

About three-quarters of the company's business is in retail, Rapacz said, with the rest in the wholesale business. In those spaces, it serves everything from cosmetics to pharmaceuticals to toys to restaurants.

And they've been satisfied with the service. Caruso said Shelby is competitive in terms of cost and has "great quality control." Customer service, especially from the art department, is fast and responsive.

The majority of Shelby's customers are in northern Ohio, Rapacz said, but there are some the company works with in nearby states like Pennsylvania and Michigan.

"By being closer to the customers, you can provide better service," he said.

One quality Rapacz looks for when he's hiring people is empathy. That's in the interests of the other employees at Shelby, but it's also an important quality when it comes to customer service. And that's something on which Shelby prides itself.